We bring the best of the BBC to the Americas in many ways. From BBC America to BritBox, and streaming service BBC Select to BBC Podcasts on Apple, as well as our production arm in LA who make Dancing with the Stars for ABC, among many other titles. We also have a strong News presence with our editorial teams for BBC.com based in New York, Washington DC and Toronto. Responsible for building powerful new partnerships in the region, this is managed by our expert content sales and co-productions teams.

In North America and LatAm, BBC Studios operates a diverse portfolio of businesses focused on bringing the best of British content to fans across the region.

Over the last two years, BBC Studios has positioned itself for growth in North America, expanding its relationships with partners, strengthening its portfolio, launching OTT and subscription services, embedding a new leadership team. BBC Studios has cemented its place as a leading distributor of premium content to major networks and streaming platforms, licensing over 1,500 hours of programming including such noted series as I May Destroy You, Small Axe, The Green Planet and hit kids show Bluey.

The business also includes flagship channel BBC AMERICA, a joint venture with AMC Networks, and with ITV for SVoD service BritBox (U.S./Canada, as well as a strategic partnership in Canada with Blue Ant Media for channels BBC Earth and BBC First.

In addition the North America and LatAm division runs a robust linear and digital content sales and co-productions operation, as well as a franchise management business, including the global hit for kids, Bluey, which airs on Disney.

In the News division, we have recently bolstered our digital journalism teams in the U.S. and Canada. This investment in talent reflects the increased appetite for digital BBC news content. In addition, Jennie Baird was appointed into the newly created role of MD and EVP of Digital News and Streaming and Katty Kay returned to the BBC as Presenter-at-Large, BBC Studios, and US Special Correspondent for BBC News.

And in LA, BBC Studios operates one of its major scripted and unscripted production units in Los Angeles, responsible for the Emmy®-winning Dancing with the Stars, the multi-award-winning Life Below Zero, and the popular reboot of the classic quiz show Weakest Link, among others. 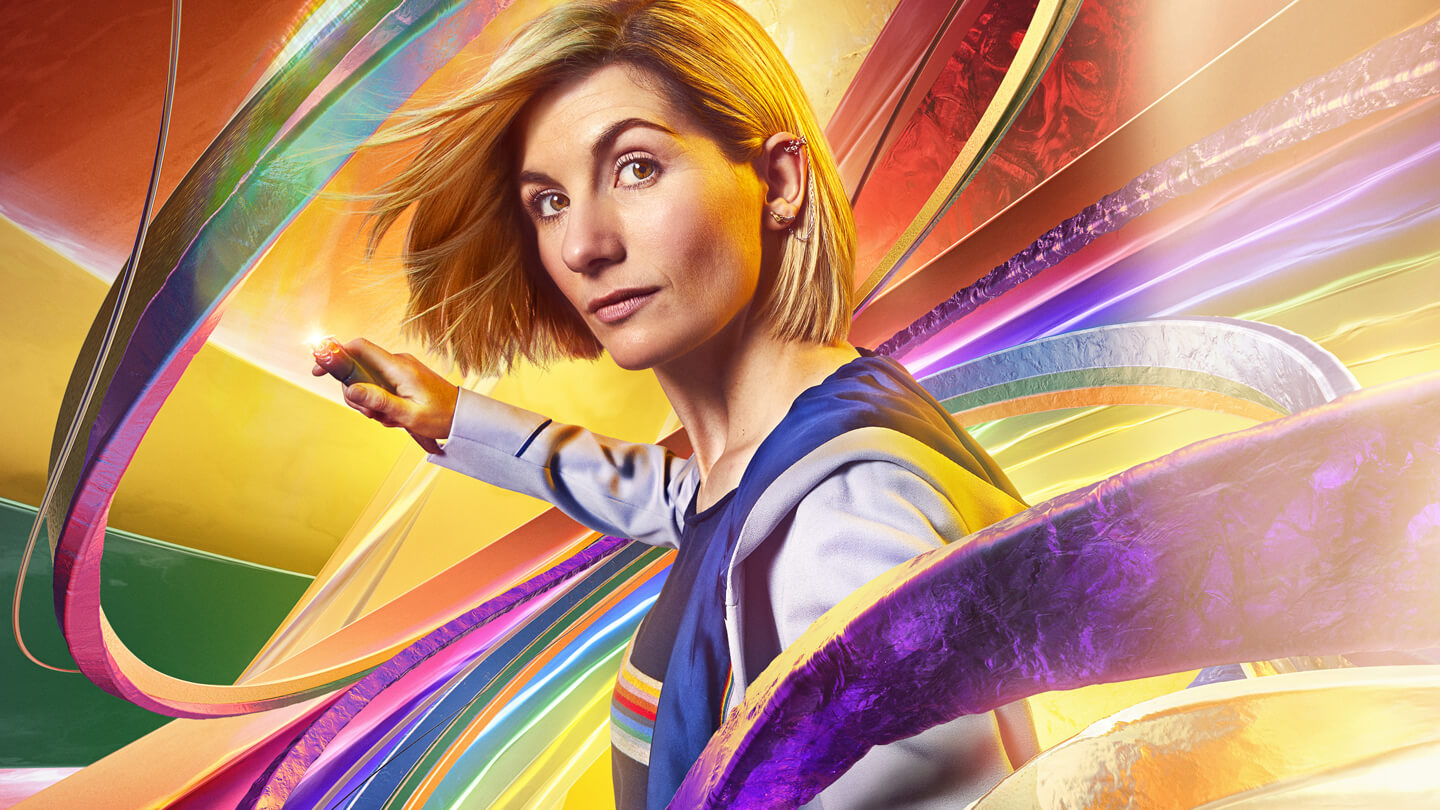